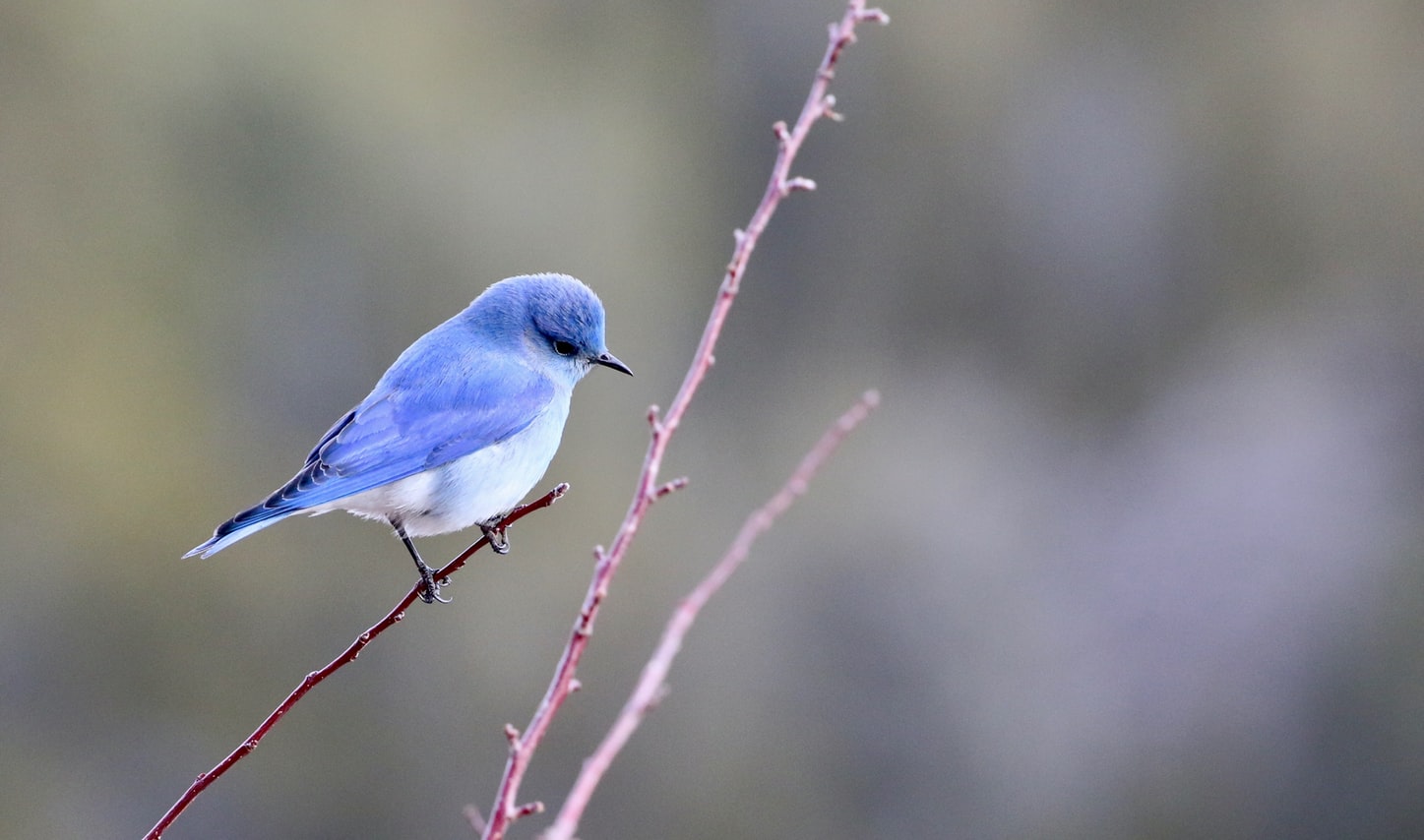 Twitter allows nonprofits to connect early and often with the community. Because the platform's news feed refreshes more often than other social media channels, nonprofits can post several times a day. This allows your organization to experiment with new ways to energize supporters. You can also take more time to speak to individual groups, such as potential volunteers, donors, or community leaders.

But it can be hard for nonprofits on Twitter to know if they're getting the most out of the platform. Likes, retweets, and replies are all ways users can connect with your tweets and account. But how impactful are each of these interactions for your organization’s goals? In this post, we'll look at which forms of Twitter engagement can best convert social media followers into your organization's next great volunteer or donor.

Many of us have been trained to feel validated by likes on social media. On Twitter, likes represent the easiest and most passive way users can show their support for your tweet. It does not require the user to take as much ownership of your content as a retweet. It also does not signal to Twitter's algorithm the same level of engagement as leaving a reply. "[L]ikes are a sign that your customers appreciate what you have to say," says Sprout Social, "[but] a retweet shows that your followers really value your input."

Liking a tweet may still be the first way a future donor or volunteer engages with your content. But earning likes on Twitter should not be a big priority for your nonprofit's social media strategy.

Nonprofits Source found that 55% of those who engage with nonprofits on Twitter take action outside the platform. While likes count as engagement on Twitter, a more active form of interaction, such as a reply, gives your nonprofit a better chance to convert social media success into real-world results. Replies show that Twitter users are open to hearing more from your organization and want to add to the conversation. A reply also tips off Twitter's algorithm to show your tweets more often to that user.

So how can nonprofits encourage comments on Twitter? Ask questions on Twitter that you believe will resonate with your followers. These questions can be about your local community. They can also connect your nonprofit’s mission with national events, such as a new government policy or an upcoming election. Your nonprofit can even ask for advice from its followers, including what your nonprofit’s next fundraising event should be.

Once someone has commented on your tweet, make sure to respond quickly. A few years ago, Twitter found that 60% of users expect a response within one hour. It is unlikely that users have grown more patient since then. If possible, your response should also encourage the user to leave a follow-up comment. The more replies a user leaves on your tweets, the more often Twitter will show them your content in the future.

Every retweet expands the reach of your nonprofit’s content. Dozens and perhaps even hundreds of users beyond your followers will see each retweet. But more importantly, a retweet shows that someone believes so much in your message that they had to share it. These Twitter users are the most mobilized for your next call to action.

In a recent YouTube video, content creator Ashnichrist pointed out that users do not retweet posts just for themselves. They retweet content because they think it is important for their own Twitter community. So your nonprofit is most likely to earn retweets if its content resonates with many different communities. Think about how your nonprofit's mission can connect it with people from all different backgrounds. Then write a post, produce an infographic, or record a video speaking directly to one community at a time.

Additionally, you increase your chances of producing content that resonates with a group when you listen to the conversations they're already having on Twitter. We wrote about social listening and Giving Tuesday last year, which you can read HERE.

Of course, there are ways beyond likes, replies, and retweets that users engage with your nonprofit on Twitter. But encouraging users to be part of the conversation and share it with others gives your organization a great opportunity to mobilize new volunteers and donors. What has your experience been like on Twitter so far? Is your nonprofit making meaningful connections, or does it feel like you're tweeting in a bubble? Let us know in the comments!